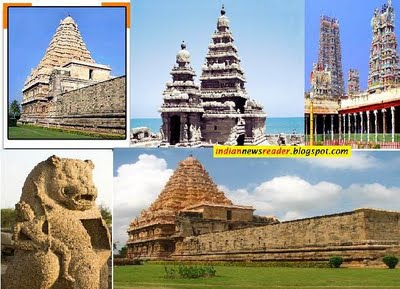 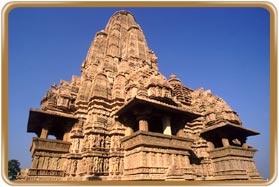 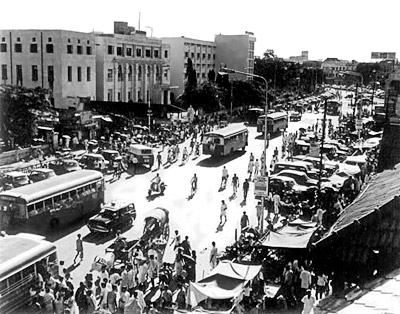 Very few states in India can compete with Tamil Nadu's contribution in culture, literature and music. The state is a great tourism destination and very popular with the visitors. In fact, a glimpse on the general Geography & History of Tamil Nadu will prove the reason for such prosperity.

The state of Tamil Nadu covers a total area of 130058 square kilometers and it is the eleventh largest state of India. The entire land has been divided into five main physiographic parts. They are:

The area is blessed with its rich flora and animal habitant. More than three thousand species of plants are found in Tamil Nadu and it boasts of some exciting wildlife sanctuaries. Many calm but perennial rivers like Kaveri, Palar, Vaigi, Pennar and Tamiraparani are present in the state. The climate of the region is tropical in nature with more or less same temperature throughout the year.

The region of Tamil Nadu in modern India has been under continuous human habitation since prehistoric Madras from 15,10,000 B.C.[1] as its old existence controversy after mass destruction the land is reduced both in geographical and people .Throughout its history, spanning the early Upper Paleolithic age to modern times, this region has coexisted with various external cultures. Except for relatively short periods in its history, the Tamil region has remained independent of external occupation.

The four ancient Tamil empires of Chera, Chola, Pandya and Pallava were of ancient origins. Together they ruled over this land with a unique culture and language, contributing to the growth of some of the oldest extant literature in the world. They had extensive maritime trade contacts with the Roman empire. These three dynasties were in constant struggle with each other vying for hegemony over the land. Invasion by the Kalabhras during the 3rd century disturbed the traditional order of the land by displacing the three ruling kingdoms. These occupiers were overthrown by the resurgence of the Pandyas and the Pallavas, who restored the traditional kingdoms. The Cholas, who re-emerged from obscurity in the 9th century by defeating the Pallavas and the Pandyas, rose to become a great power and extended their empire over the entire southern peninsula. At its height the Chola empire spanned almost 3,600,000 km² (1,389,968 sq mi) straddling the Bay of Bengal. The Chola navy held sway over the Sri Vijaya kingdom in Southeast Asia.Madurai referred as the name of entire state after mass destruction the land is reduced partially

Rapid changes in the political situation of the rest of India due to incursions of Muslim armies from the northwest marked a turning point in the history of Tamil Nadu. With the decline of the three ancient dynasties during the 14th century, the Tamil country became part of the Vijayanagara Empire. Under this empire the Telugu speaking Nayak governors ruled the Tamil land. The brief appearance of the Marathas gave way to the European trading companies, who began to appear during the 17th century and eventually assumed greater sway over the indigenous rulers of the land. The Madras Presidency, comprising most of southern India, was created in the 18th century and was ruled directly by the British East India Company. After the independence of India, the state of Tamil Nadu was created based on linguistic boundaries.